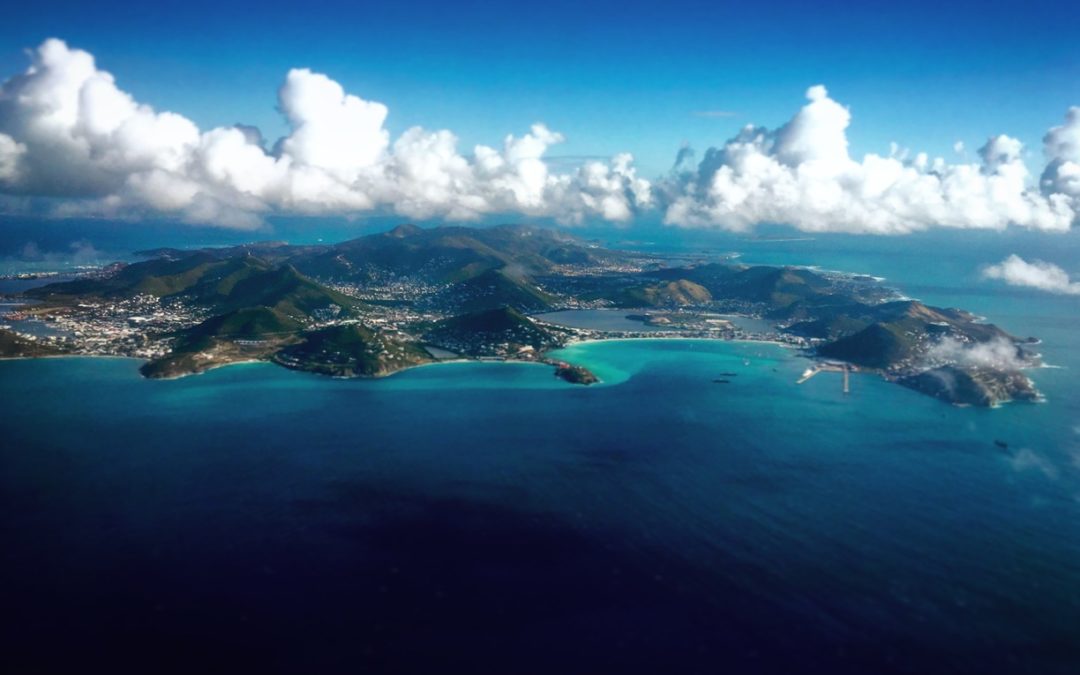 More than 18 Months after Irma, recovery projects move forward at a snail’s pace. Should we mention the roof repair program? The Dump? Wreck removal and Clean-up?

Contrary to the negative, there are some positive developments, some resorts and hotels remain open and more are opening up. There is a training program, the resilience of, especially the small to medium sized businesses on the island is remarkable, but to see marked improvement, we need a strong push toward quality management of the airport and we need an increase in stayover tourism and airlift.

For those who have been clamoring against the appointment of a Dutch member of the management team and supervisory board, primarily based on their belief that St. Maarten can do it by itself: The past 18+ months prove the opposite.  Yes, we have an airport that re-opened on 10/10/17 to commercial traffic which in itself is commendable but we have to achieve far more.  We cannot be complacent with the sympathy of our visitors that have empathy of what the island went through. Almost 2 years after the passing of Irma that empathy/sympathy grows thinner every day.

Most developments over the past few months; be they political, governmental, economical, environmental or recovery related, have not been positive. Many of these developments were not caused by hurricane Irma.

We would have hoped more from some parts of Government, by providing a substantive vision for the road ahead till date.  There is now an NRRP, and a damage and loss assessment- but not a coherent vision of how to actually accomplish Building Back Sint Maarten better.

The next logical step would have been to develop a prioritized list of damages to fix, losses to cover and needs to be met. Unfortunately, that did not happen. Government has not and is not taking the lead in the recovery effort. Every report clearly states that Sint Maarten is in charge of prioritizing and planning. Instead of doing so we are seemingly leaving the future of the country in the hands of World Bank Planners.

That same level of influence and urgency was applied to the Government owned companies. While some of these were able to rise to the occasion and restored services to the community as fast as possible, the same can, unfortunately, not be said about the Airport. Steps need to be taken immediately to make this national business card of the island, the first and last impression, a functioning and attractive one.

In Parliament, it has been business as usual for the past 10 years. A couple of members have legal problems, important reports by the Audit Chamber and the Judicial Council are being ignored. What would have been a small, but very symbolic gesture to the population of the Country to reduce the member’s salaries did not occur. Although the salary reduction was a homegrown suggestion, we have to wait until the Dutch impose it as a new condition, so now we have someone to blame.   When a simple opportunity to clearly show solidarity with the people in contributing to our collective recovery is not taken; one resorts to questioning motivation of efforts.

In the extended meantime, Parliament has also been ignoring the fact that the rest of the world develops new standards for Countries to live by. Including environmental standards, quality of life standards and financial oversight standards to name a few. There are at the moment 2 ordinances that need to be introduced (the infrastructure for participating in the Common Reporting Standard) or amended (the FIU extended reporting for unusual financial transactions).  These new standards are specifically designed to prevent abuse of harmful tax facilities, money laundering and financing of terrorism.  Things that all St. Maarteners should support.

Both proposals have met with resistance in Parliament from both opposition and coalition parties. The opposing Members of Parliament may have their reasons, “it doesn’t directly benefit St. Maarteners”, “it allows the Minister to make changes without approval of Parliament” (which on itself is a very good reason to oppose proposals).  There are other reasons such as cumbersome banking policies that make it difficult for residents and local business to bank which at the heart do not have anything to do with these to Ordinances but should be addressed elsewhere.

SHTA would like to mention that there are also serious negative consequences i.e. RISKS of not adopting these specific pieces of legislation. Not participating could very well mean the loss of Correspondent Banking relationships between our local banks and banks located in North America and the EU, which are adverse to any perceived risks in particular as it relates to money laundering and the financing of terrorism.

Perhaps, many St. Maarteners do not need access to international banks but most Businesses, including all of our grocery stores do; and if you think that international money transfers are expensive and take time now, wait until it happens that our international banking relationships are frozen.  If such an event would occur, it could be related to the days post Irma, when the airport was closed to commercial flights, and one had to beg and plead, wait in line in the sun or leverage a connection to be evacuated. In other words, without a sound and properly managed port (airport, sea port or financial port) all traffic stops.

Whether we like it or not, our banking system is reliant on correspondent banks to process transactions, if local banks lose those relationships, it can effectively isolate our financial infrastructure, making prices of transfers higher and more cumbersome.  This will lead to higher prices in supermarkets and shops for every resident, as well as every visitor.  It will make our hotels, who largely receive money from clients abroad have a more difficult time to actually receive their payments and in turn could have a negative effect on their ability to pay their staff.  Our tourism product and our population will suffer. Our already too slow recovery will be set-back and opportunity for future development will dwindle.  Foreign direct investment, whatever is left of it, will likely completely dry up.

SHTA would like to emphasize to our parliament that Sint Maarten does not exist in a vacuum; making a decision positive, negative or stalled each have consequences. These financial proposals have been in development for years. Sint Maarten has had ample opportunity to put forward legislation that would receive parliamentary approval but has failed to do so.

Wasting time now and stalling the process further is tantamount to playing economic Russian roulette; and considering the current state of the recovery we’ve already pushed our luck.