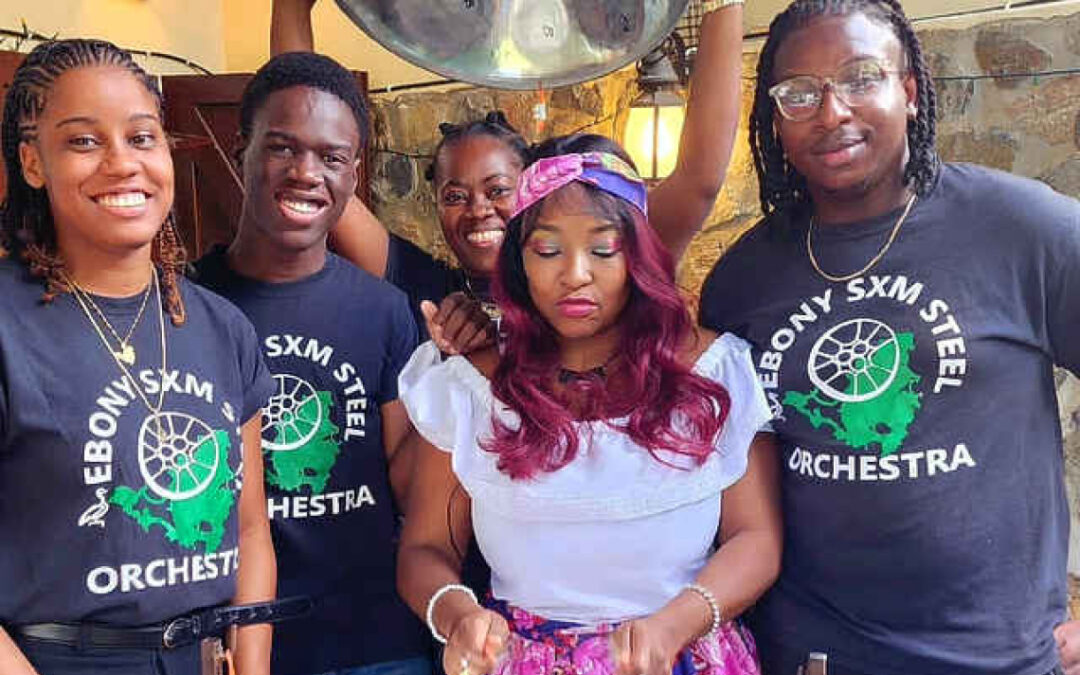 UTRECHT–One of the oldest cities in the Netherlands, Utrecht, celebrated St. Maarten’s Week, November 4-11. St. Maarten is the patron of this medieval city. Dow’s Musical Foundation, Isidore “The Mighty Dow” York and Foresee Foundation participated in the celebrations.

This year, Utrecht celebrated that it had obtained city rights 900 years ago. St. Maarten’s Week closed off these year-long festivities, culminating in a “Parade Without Walls” and a Lighted Route on Friday, November 11.

The St. Maarten Utrecht Foundation invited Foresee Foundation and Dow Musical Foundation to participate in the flag ceremony in honour of the 900th anniversary of the city of Utrecht.

On the morning of St. Maarten Day, November 11, primary schoolchildren sang under the guidance of St. Maarten’s steelpan icon The Mighty Dow and Ebony SXM Steel Orchestra at Utrecht city hall. In the afternoon, York performed at Catharijneconvent museum.

York would not be The Mighty Dow if he did not also conduct a steelpan workshop at Marnix Academy in Utrecht, which teaches future primary schoolteachers.