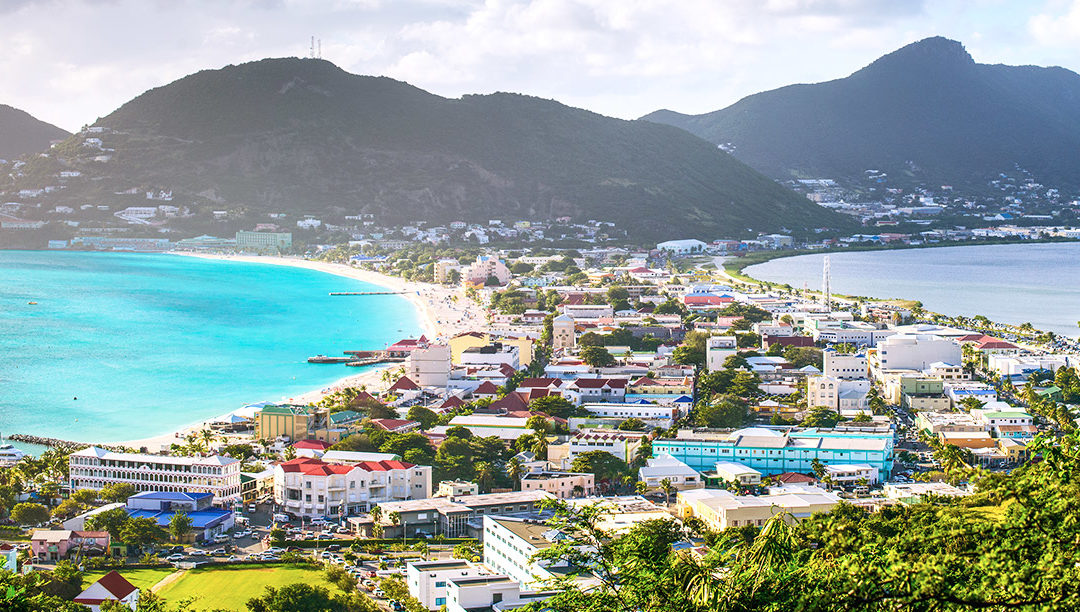 Recent reports provide clear warning messages as well as concrete recommendations for Sint Maarten’s future. If there is one thing that is consistently lacking in our endeavors as a country post 2010, made even more apparent in the efforts toward recovery from the 2017 hurricane season that is strong and realistic leadership.  2019 is the time to have the branches of Government, the Executive and the Legislative, finally step up to the plate and work on providing a better future for its people.

As a country, St. Maarten must get serious where it concerns: