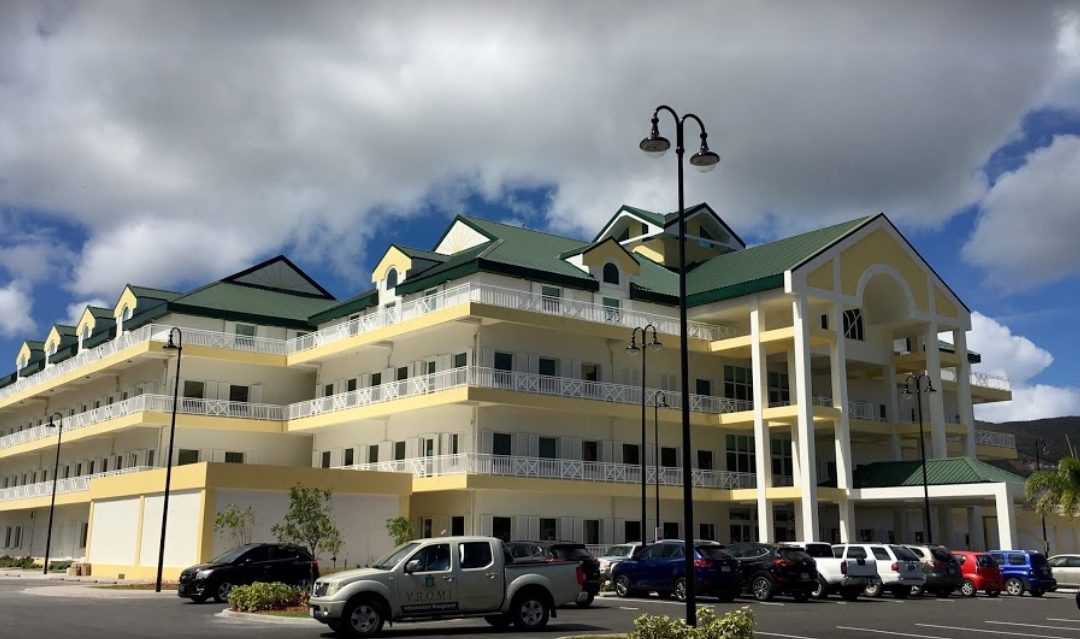 SHTA has taken note of the article published in the Herald regarding increasing car rental, hotel and timeshare occupancy taxes.

The example of Aruba is mentioned and it is stated that “Aruba takes 23.5% from every hotel guest bill”, creating the perception that Country Aruba receives 23.5%, in direct or at least comparable taxes to Occupancy Tax. Unfortunately, this is far from the truth.

Aruba levies 9.5% in occupancy tax with some exceptions for all-inclusive and timeshare properties (in order to fix differences). The big difference between Aruba and St. Maarten is that only about 20% of the Occupancy Tax revenue ends up in government coffers, the bulk goes directly to the Aruba Tourism Authority (80%) for marketing. It is perhaps good to mention that the Aruba hospitality industry agreed to an increase in the Occupancy Tax (from the then level of 5%) upon establishing the ATA. Something SHTA has been fighting for, for many years. In addition, the hospitality industry is willing to cooperate with such an increase in Occupancy Tax if similar conditions as in Aruba would be created in St. Maarten. The wisdom of going that route is clearly reflected in the performance of Aruba’s tourism product.

There is no way the increase in our occupancy taxes will lead to better performance by our tourism sector. It is doubtful it will result in the additional revenues the Minister of Finance is hoping for. Quite the contrary. If we raise our taxes, our competition will most likely benefit, as it will decrease our competitive position. A shift of car rental business to the French side can be expected. Talking about car rental tax, there is currently a system of double taxation as the Turnover Tax does not include an exemption similar to the exemption for revenue over which Occupancy Tax has been paid.

Hotels on SXM pay 5% in occupancy tax. The only major marketing effort done in 2016 was the Expedia/Trip-advisor campaign. Government marketing funds were matched, in side by side campaigns by the participating properties, which goes to show you the industry’s willingness to contribute more (but only under the right circumstances). More importantly, the marketing effort was successful, yielding many times the tax revenue (in Occupancy, Car Rental, Turnover, Wage and other taxes). That result is significantly better than increasing the Occupancy Tax to 10% (and not spending additional funds on marketing).

The key to increase government revenue is through sensible business practices. This can be achieved by giving private sector stakeholders a leading role in marketing the island, when done properly this will increase revenues and government income. This would boost our economy. It would increase the pie rather than increasing Governments piece of the same pie. Or, as Winston Churchill said: “A Country trying to tax its way into prosperity is to be compared to a man standing in a bucket trying to lift himself pulling the handle”.

Arbitrarily raising taxes again without properly accounting for expenditure and ensuring investments in sustainability and marketing will only cause an increase in prices, which will lead to a decrease in revenue and economic activity. That is something our economy can ill afford at this time.