SHTA: Fact of the matter is that SHTA does not meddle with politics. 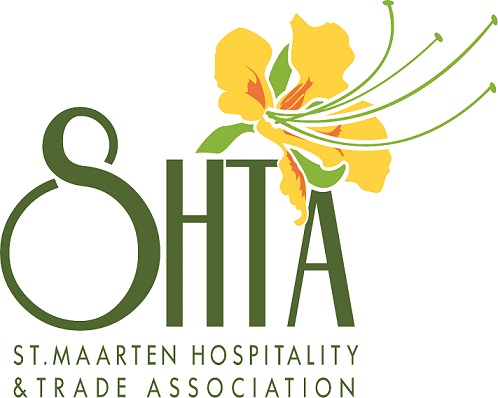 COMMENTARY/SINT MAARTEN – A newsletter issued by SHTA to its members reflecting on the political situation (some say crisis) has drawn reactions from numerous persons in the community. The reactions published in the opinion pages advise SHTA not to meddle with politics, while it is not our custom to publicly react to remarks made about or to SHTA, we feel in this case a reaction is in order.

The fact of the matter is that SHTA does not meddle with politics. SHTA’s call for organizing the election, as decided by the Gumbs Cabinet, was based on a legal analysis and not a political one. The argument was that, according to a number of constitutional experts, the Decree had to be signed by our Governor unless the Decree was not in the interest of St. Maarten or not in accordance with higher laws and treaties of St. Maarten and the Kingdom of the Netherlands. After seeking advice from other legal minds, and an adjustment of the Decree it was signed into law.

The newsletter describes the political situation and describes the root causes of the situation we find ourselves in. The causes concern all parties, we have seen ship jumpers from DP, UP, NA and USP. The ship jumpers have caused the creation of 3 new coalitions and we are presently under our fifth coalition since 10-10-10, not counting the NA/DP/USP coalition that did not even make it into office.  Each time the former Government’s plans are shelved and we start all over again. That is called stagnation and we have experienced it since 10-10-10. Case in point, the shelving by our new Minister TEATT of the National Tourism Authority.

The call for an election is good for one very important reason; it takes away the certainty that one can form a new coalition Government by luring away one or more Parliamentarians from the ruling coalition. It will make Parliamentarians think (twice) before they decide that the grass is greener on the other side of the isle.

The call for not postponing the announced election is again a legal, not a political, one. Three (or more) constitutional experts have opined such and the issue was addressed in the advice sought by our Governor before he signed the Decree. Postponing the election, against the opinion of the legal experts, would put the axe to the roots of our constitution and our democracy. SHTA understands that this is disappointing for some, even those that come from within our association, but it is for the greater good. It is as simple as that.

Further, one of the SHTA’s main concerns is the Sint Maarten economy. Everything that affects this economy is of concern to the SHTA. Taxation, Destination Marketing, Labor, Quality of life, etc.  The STHA represents the private sector–the taxpayers.  SHTA volunteers regularly provide input and expertise to government. EVERY government, FREE of charge, any and every time they ask. Sometimes when they don’t ask. It is our duty to be advocates for the private sector.

The SHTA is worried about the state of our economy. There is no plan and all policy is reactionary. Currently we have our Third Minister of TEATT for 2015! Projects that would have benefited everybody on St Maarten have once again stalled. We are continuously outperformed regionally and we are tired of waiting.

The SHTA is not the entity charged with marketing the country. This the responsibility of the Tourism Bureau–which continues to function without a permanent head since Ms. Labega moved to the airport, many years ago.

If you think being critical of Parliament and Government is being political, you are wrong. The SHTA ISN’T going to be muzzled. It is time for our politicians to start upholding the constitution, instead of trying to change it to better suit their needs and telling taxpayers to be quiet.

We are well within our rights to associate and freely express our opinion.  We aim to do so by presenting factual information in a fair manner.