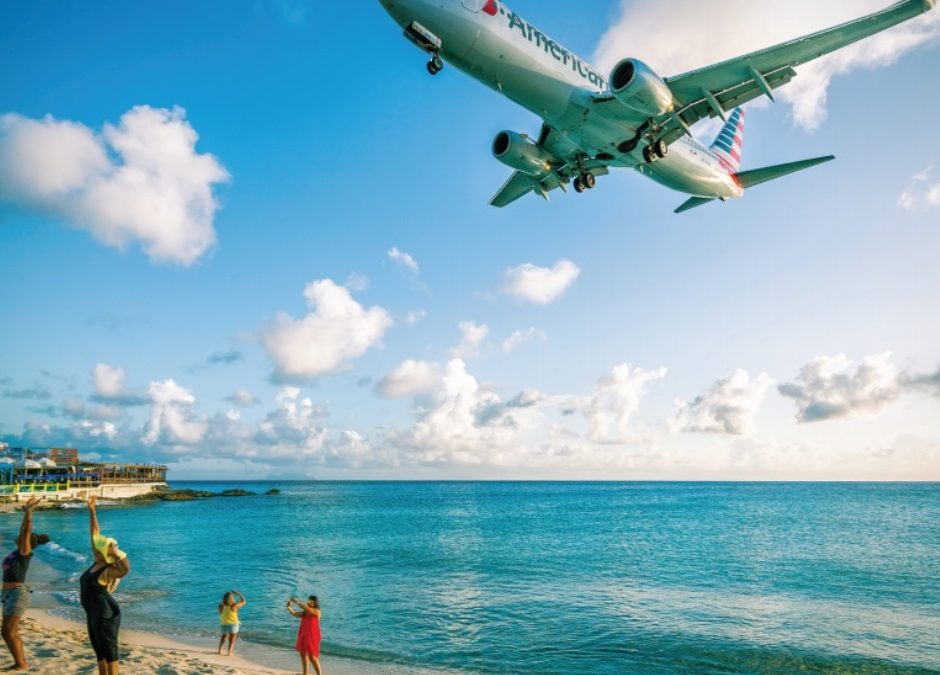 This week, St. Maarten Hospitality & Trade Association (SHTA) released the results of a summer campaign with Expedia Group’s advertising organization Expedia Group Media Solutions released and St. Maarten Tourism Bureau (STB). Results attribute three fifths of an overall 25 % growth in booking demand over the summer months compared to 2021 via the platform to the campaign on Expedia.

In June this year, in a joint effort of 62 SHTA members and other private sector entities, funds were raised for a joint campaign to boost St. Maarten’s tourism based economy over the summer months and beyond, ensuring the high season geared up with a strong advance booking pace.

Over the three summer months, historically providing room for growth on St. Maarten, demand on Expedia saw a rise of nearly 45% in booking demand, 35% of hotel demand booked via the platform. According to Expedia, at least 60% of those added room nights can be directly attributed to the private sector – initiated campaign supported by the tourist board.

SHTA believes that although the value added in restaurant visits, retail expenditures and activity engagement is not included in assessments, they need to be taken into account.

Comparisons year over year also confirmed 2022 would have been a more difficult summer without the campaign. Downward trending bookings were ostensibly countered by the effort in early summer, later to align with regular booking performance in previous years.

In its June Annual General Meeting, SHTA provided evidence that traditional tourism performance leaves 63% room for growth per year, without any hotel room needed to be added. It is important to note the positive results of this campaign in a direct measurable return on investment in room tax revenues, airport arrival fees. Indirectly it is a given that more occupancy and more visitors translates to more spent in restaurants, retail outlets and activity providers, in their turn contributing to government coffers via Turn Over Tax.

Therefore, given the positive results of this relatively small campaign SHTA hopes it will reinforce the importance of year-round ongoing marketing support for its dominant economic pillar of tourism. Current government tourism marketing investments per hotel room do not equal 15% of that of Aruba or 25% that of Curacao, whereas return on investment for government by a campaign like this could not become clearer.  It is imminent for government to have a solid marketing budget for the destination so we are once again the desired choice of travelers to the Caribbean. In addition, St. Maarten needs to make sure the island infrastructure and product is up to par as well.

SHTA thanks all contributors and invites the many supporters of the campaign for an online presentation by Expedia about the campaign this week. All supporting associations, hotels and other companies and a summary report can be found at shta.com/expedia.