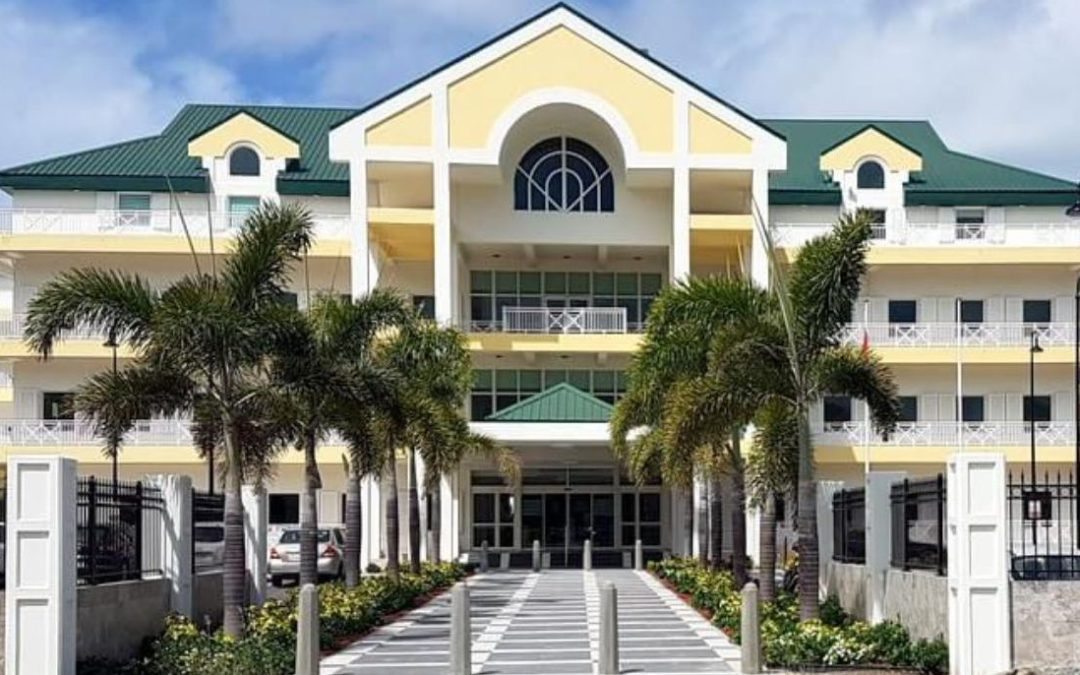 The SHTA has taken note of a Facebook message by President of Parliament Ms. Sarah-Wescott-Williams in which she explains the law on redundancy pay for MP’s and Ministers.

Furthermore, SHTA calls the incoming Government to take further austerity measures in light of the serious budget deficits it is facing for the 2018-2020 period. Including monthly stipends, Sint Maarten members of parliament as well as Ministers earn substantially more than their Caribbean counterparts. SHTA proposes to cut MP and Minister salaries towards the level of their fellow Caribbean counterparts by 30% and institute a hiring freeze.

Government needs to lead by example and seeing the hardship the people of St. Maarten, including businesses, are going through since Irma, it would be only natural for Government to ease their burden on the country’s coffers so a balanced budget may be found sooner.