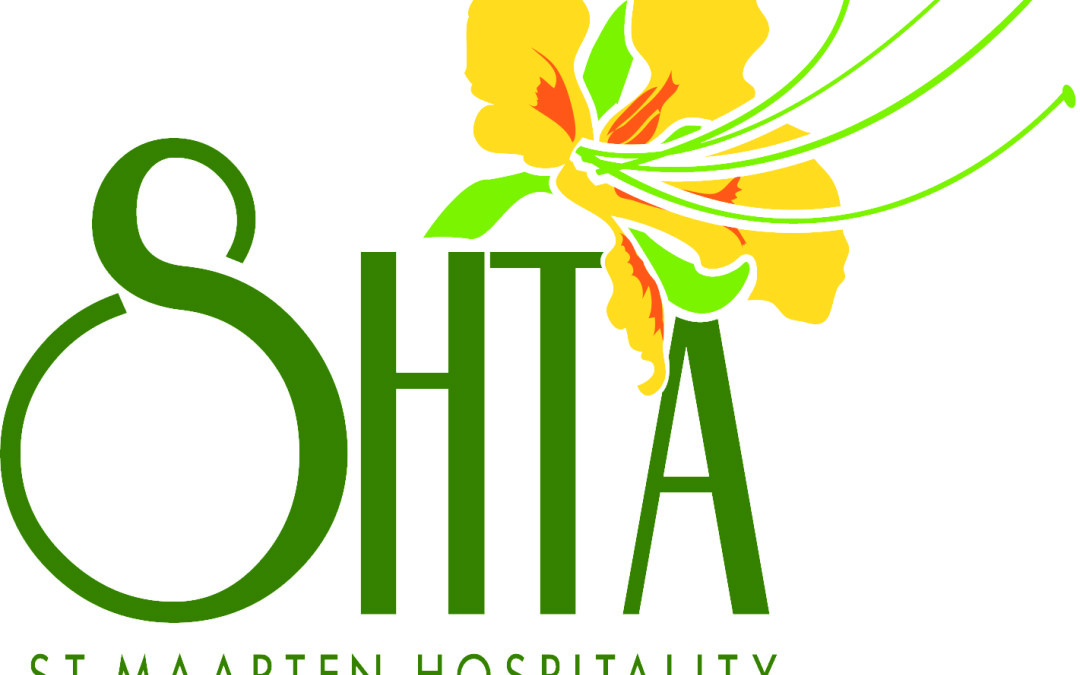 There are many definitions of economics. For the purposes of this article, SHTA will use the following definition:

“A social science that studies how individuals, governments, firms and nations make choices on allocating scarce resources to satisfy their unlimited wants”

Every time we choose one thing over another, whether on a personal, a community or a national level, it is in fact an economic choice. There are many tools to judge these decisions and a lot of metrics to define them, in the end the result is always an subjective one as individual priorities always vary. There are very few facts when it comes to forecasting conclusions about economics.

The SHTA is the leading private sector representative on Sint Maarten. One of the SHTA’s mandates is advocating for the private sector. Here is a brief outline of some of our positions.

Sint Maarten’s economic structure can be termed both small and open. The #1 economic driver is tourism (but unfortunately is not treated as such). We will term our economy, as defined by our borders, population, fiscal structures, public sector and private sector as SXM INC. We are a business entity with a lot of branches, some profitable and some not. SXM INC. on a daily basis deals with the allocation of scarce resources, while dealing with other entities on the “outside”. Compared to the “outside” our economy isn’t that large.

This results in limitations when it comes to decision making, resources are limited, we do not enjoy economies of scale, our principal export is services (i.e. vacation experiences) and it is a very competitive market.

As such we have limited macro-economic tools at our disposal to influence our economic progress, our statistics are poor and not generated on a timely basis, therefore rendering them useless when swift and timely major economic decisions need to be made.

In late 2010, SXM saw an extended period of uncertainty come to an end. SXM INC was spun off from the larger NA (Netherlands Antilles) INC. and restructured. There were high expectations for how this new SXM INC. would develop. A lot of those expectations remain unmet. It doesn’t make sense to dwell on past decisions and expectations, what matters is the choices we make now and in the future. SHTA sees the following issues, which prevent us from moving forward.

There are hundreds of pages of reports some by renowned institutions like the IMF and the World Bank, some by local institutions like our Central Bank, the SER, the SMTA and the SHTA, that point out the direction the Public sector should take in order to improve economic prospects. Needless to say that apart from being paid “lip-service” most of the recommendations have not been implemented. This lack of implementation is usually blamed on lack of public sector resources, meaning, first pay more taxes and THEN we can do it, turnover tax being a prime example. When resources are found and allocated they are usually consumed by producing more plans and bureaucracy as opposed to being invested in concrete actions that benefit the economy.

It has become painfully clear that 10-10-10 did not provide the structural changes required to safeguard a healthy financial position. It has become painfully clear that the “can kicking” of the last 5 years where it concerns our financial position has also come to an end. As indicated by our Minister of Finance, public debt has risen by 200 million, and as our new Minister of Finance so eloquently said, “The deficits of today are the taxes of tomorrow”.

SHTA is aware of the fact that government’s income from taxes needs to increase to deal with this new debt. SHTA strongly advocates that the Ministries of TEAT and Finance start working in unison. Fiscal measures directly influence our economic performance and in a small open economy are the single biggest tool to steer policy. Any unilateral changes by either TEATT or Finance can and most likely will adversely affect the other. SHTA urges the ministries of TEATT and Finance to, with buy in from all stakeholders, provide a framework for improving BOTH our fiscal AND economic prospects. SHTA urges that the decisions made are done to ensure the long term viability of SXM INC.

In 2016, SXM INC. will have what amounts to a general shareholders meeting whereby we will be allowed to choose new management. Unfortunately, the general shareholders meeting announced for 9 February has been postponed until 26 September and the SHTA hopes that the management of SXM Inc. makes good use of the extra time to steady the ship so that we can actually reap the benefits promised to us when we split from the Netherlands Antilles.

And THAT would be a sound economic decision.