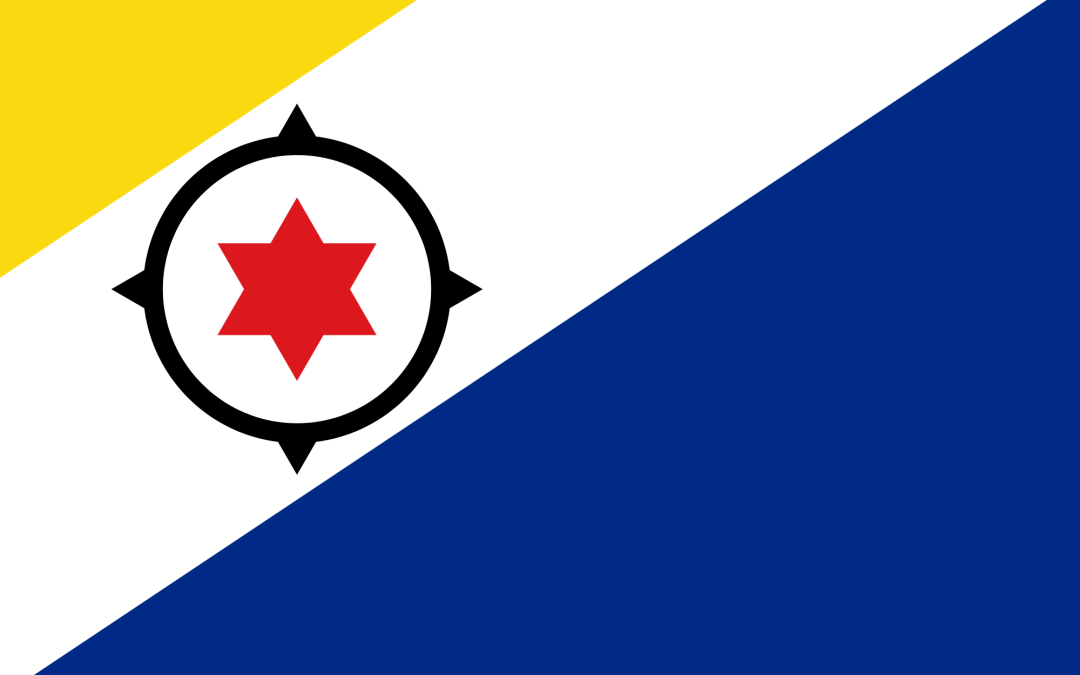 Kralendijk, Bonaire – (February 17, 2016) – The Tourism Corporation Bonaire (TCB) is pleased to announce the appointment of the new Director of Tourism, Mr. Maurice Adriaens. As the Director of Tourism Mr. Adriaens will be responsible for overseeing all marketing, public relations and advertising programs for TCB’s Headquarters, North America, Europe and Latin America offices.

A native of Curacao, Mr. Adriaens studied at Radulphus College in Curacao, and continued his studies at the University of Wageningen in the Netherlands, where he received his degree in Tropical Agriculture and Marketing. After graduating from the University of Wageningen in 1989, he returned to Curacao to work at the Department of Agriculture for the next five years.

Mr. Adriaens first entry into government was in 1997. From 1998 – 2001, and again from 2007 – 2010, he served as the Minister of Traffic and Telecommunications of the Netherland Antilles. His duties included aviation, telecommunications and shipping policy. Mr. Adriaens also served as a member of the Island Council of Curacao and Parliament.

Prior to Mr. Adriaens position as Director of Tourism, he served as the Managing Director of Curacao Airport Holding from 2010 – 2015. In this capacity he was responsible for the oversight of the airport of Curacao and for the development of the area around the airport into an airport city. He was instrumental in developing the plans for the renovation of the terminal building that will be concluded by 2018 and in the development for the airport city masterplan.

“It is a privilege for me to have been appointed the new Director of Tourism for Tourism Corporation Bonaire,” commented Mr. Maurice Adriaens. “I am looking forward to working with all of the TCB offices, trade partners and Bonaire’s private sector to maintain and further expand the island’s reputation as a global destination for world-class scuba diving, cruise, eco-adventure and leisure tourism.”

Located eighty-six miles east of Aruba, the Dutch Caribbean island of Bonaire offers year-round sunshine, low annual rainfall, pristine coral formations and the most abundant fish population in the Caribbean. World renowned for scuba diving and snorkeling, it is also ideal for adventurers and explorers as it offers a myriad of eco-adventure activities from sea and mangrove kayaking to windsurfing or kite boarding and more. For those who want to kick back and relax, not having traffic lights on the island makes it easy to stroll into town or hop on a scooter or bike to peruse the island at their own pace.  Accommodations range from full-service oceanfront resorts and condominiums to intimate guesthouses, small inns and private villas.

Bonaire is ranked at #5 on the list of Trip Advisor’s Travelers’ Choice Awards Top 10 Caribbean Islands and was also voted #1 in Islands magazine’s Editors’ Picks: Best Snorkeling in the Caribbean. The Bonaire Marine Park was named one of the Caribbean’s Best Places for Snorkeling in 2016 by USAToday.com, and was named one of the “10 Beaches to Visit in January 2015” by USA Today.

United Airlines operates weekly non-stop flights to Bonaire from Houston, TX and from Newark. As the schedule can vary from either a Friday or Saturday departure from the USA, please visit United.com the most current flight information.