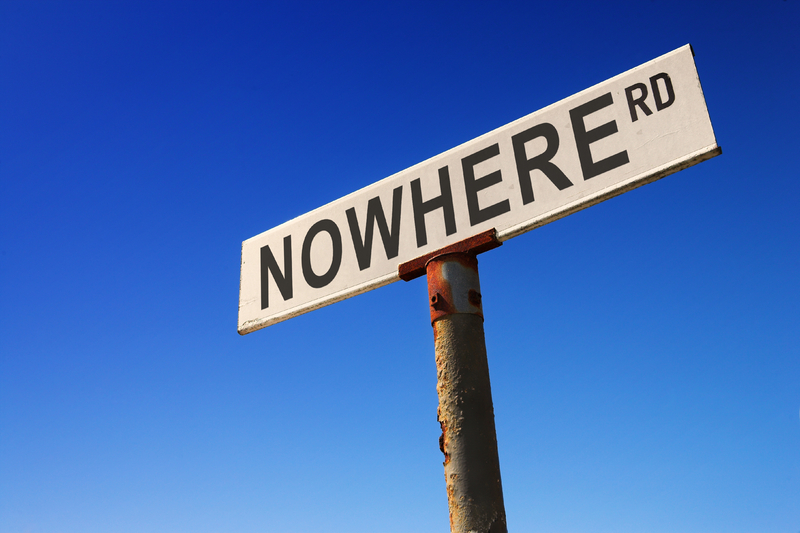 Philipsburg – The St. Maarten Hospitality and Trade Association (SHTA), the largest private business representative on the island, representing a broad range of companies in many sectors of the economy is calling for the release of the governing plan and an end to the debate of shifting existing Ministers to fulfill coalition promises in order to finally get on with doing the people’s business. In addition clarity is sought on the open priorities of the 2nd Parliament.

It is June 2015, the newly installed Government has been present for 6 months and the country has yet to see or hear of the direction it is headed. As of today, there has been no public record of the Governing accord, a Governing plan, a Marketing plan and very limited Parliamentary meetings; which have mostly been of the nature of fact-finding research. The economy is stagnant and the highly desirable and highly competitive Foreign Direct Investors pass us by, due to lack of clarity and straight-forwardness in our policies.  The precious local investors are not rewarded for their efforts. In fact, they are chastised as non-compliant, while their already high cost of doing business increases.

The long drawn out process of installment of Government, after the August 29th Elections have left us still with several vacancies to be filled. We have 5 Ministers instead of a full Council of Ministers. This has resulted in new Ministers having to take on the additional oversight of 2 ministries, when one is already a large job. Considering the lack of tangible output at this stage one wonders how effective they can actually be.

We have a tourism based economy and are a Tourist Destination; our image is everything. Constant stagnation and indecision by its very nature damages our collective image, subsequently reducing our appeal to our clientele and diminishing investor confidence. As we have not had a consistent government for more than 2 years since 2008, our island has been in a perpetual state of instability. Each time a Government has changed, the country has been set back to zero in terms of making progress.  This constant instability has resulted in the country being on a ‘‘standstill’ regarding challenges such as:

St. Maarten is lucky in spite of itself. We have managed to retain arrival levels and hold steady our occupancy numbers, despite not having any international marketing for more than 18 months. In truth, this retention of our client base was somewhat at the expense of the smaller businesses. Unfortunately, due to St. Maarten becoming even more of a regional hub, many arrivals have passed through instead of stayed over.

In order to move the islands economy and living standard forward, SHTA suggests that the following should be given top priority:

A National Development Plan that is achievable and sustainable. An overall governing plan, which does not change each time a new government is installed, should be presented to the population, in order for all to be aware of what the priorities and the subsequent plans are. This will ensure that we are all “rowing in the same direction”.

As we have ascertained that Tourism is the main pillar of our economy, we anxiously await the urgently needed vision and action plan to market the island. In order to be able to continue to be competitive the aforementioned is imperative. The SHTA believes that a short term action plan to attack the low season (if is not too late already) and a Master plan of where we want to take our tourism product should be drafted.   It should be noted that several plans such as “Tourmap” and “Save the summer” from SHTA have already been written.  All that is required is updating, direction, funding and the will to put them into order. As always many of the members of SHTA are willing to provide their time, knowledge and expertise at no charge in order to achieve the suggestions stated above.

We all have a common goal; to make St. Maarten the best place to do business and live in the world. SHTA believes that the people of St. Maarten should be able to hold their elected representatives to the highest ethical and moral standards.  The country deserves much needed clarification and direction. “We have a long road ahead of us, therefore it is a vital necessity to start moving!” said SHTA.