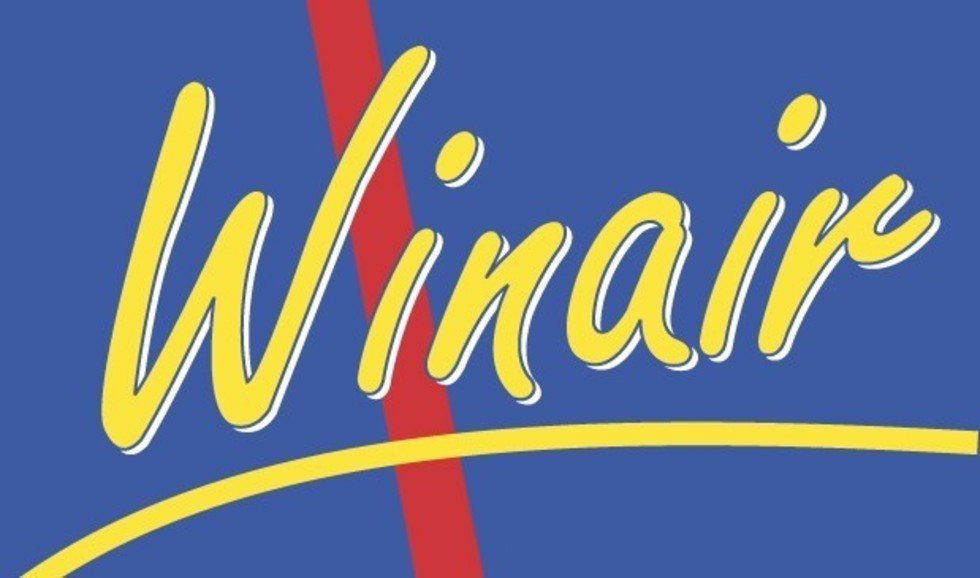 The Annual General Meeting of Shareholders of WINAIR took place at Claude Wathey Legislative Hall on July 13, 2016. Present were the shareholders represented by the Council of Ministers of St. Maarten and Dr. Rob Huyser – Director of Aviation at the Dutch Ministry of infrastructure and Milieu, Mr. Cor van Wijk – Policy Advisor of the Dutch Government, Mr. Chris Johnson – Representative of The Netherlands, the Supervisory Board- and the Executive Board of WINAIR.

The 2015 audited Financial Statements of WINAIR were accompanied by a clean auditor’s opinion and showed a net profit of US$ 2,983,506.00. Although profit has been posted the company remains in a negative equity position due to debts and losses incurred prior to ownership transfer from the former Central Government of the Netherlands Antilles to Country St. Maarten on 10-10-10.

Prime Minister Marlin, the Council of Ministers and the representatives of The Netherlands congratulated WINAIR and its employees for a great job done and wished them continued success.

Windward Islands Airways International (Winair) N.V. better known as WINAIR is a Government owned regional airline and was founded in 1961. The airline operates 4 de Havilland Twin-Otter aircraft and 1 ATR-42 500/600 aircraft. WINAIR has provided safe and efficient air transportation in the Caribbean for 55 years. WINAIR offers connections from its main gateway, Princess Juliana International Airport in St. Maarten to the islands of Saba, St. Eustatius, St. Barth, Nevis and St. Kitts, Tortola, Antigua, San Juan, Dominica and Guadeloupe. It has interline partners with 12 airlines from North America, South America, Europe and the Caribbean, and codeshare with Air France giving WINAIR greater depth and reach, as well as giving the passengers greater access to the destinations with value added services such as checked through baggage. WINAIR also provides charter services to most Islands in the North Eastern Caribbean and offers Cargo and QuickPack service to all its destinations. The WINAIR team of 130 employees is continuously involved in training to ensure the highest level of safety and proficiency is delivered. With hundreds of years of combined experience in aviation, our entire WINAIR team is committed to your comfort and safety every step of the way.