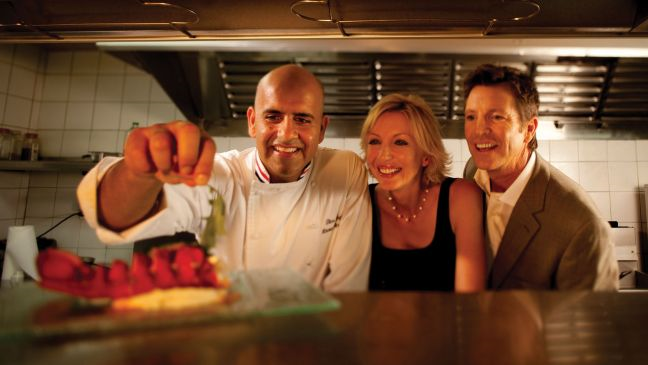 PHILIPSBURG – The St. Maarten Hospitality & trade Association along with the Organizing committee for the 2016 Culinary Competition St. Maarten/Saint Martin are pleased to announce the winners of the Senior Chef placement on the National Team to represent St. Maarten in the Taste of the Caribbean in Miami.

Pieter Holstein – Executive Chef of the Food Collective BBA Rum & Peas – St. Maarten and David Cudicio – Dreams Restaurant – Nettle Bay FWI; both Chefs earned their position during the competition on Saturday February 6th, by competing against an impressive group of 1 Chef’s all-vying for a place on the team.

In addition to the winners, two chefs were chosen as the substitute Chefs on the team in the event that one of the chefs is unable to provide representation. Substitutes are Mariana Shah – Dish D’Lish and Nick Dillinger – Moomba Restaurant. Substitutes will train alongside the team during the preparations for Taste of the Caribbean to be held on June 6th through 10th, in Miami. Read full article here.