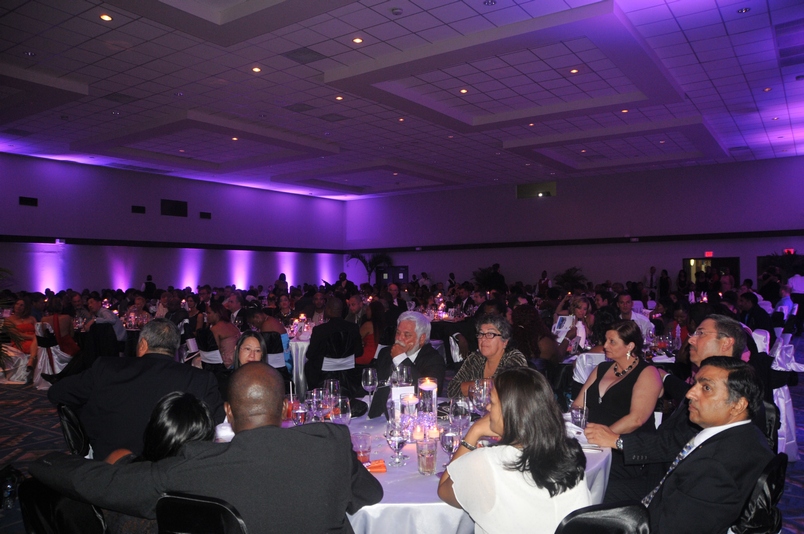 Philipsburg — The 10th Annual Crystal Pineapple Awards, organized by the St. Maarten Hospitality & Trade Association, officially opens its nomination period today, Monday August 17th, 2015. This year’s edition will be very special as the SHTA will be celebrating a double anniversary; The 10 year anniversary of the Award Ceremony and the 45th Anniversary of the Association. The Award Ceremony is scheduled to be held on Friday November 20th, 2015.

Crystal Pineapple Awards is the only event on the island that recognizes Hospitality & Trade personnel, organizations and associations, for their contribution towards the tourism industry, the island’s main economic pillar. The industry, directly and indirectly employs 87% of the workforce on the island. With this special edition the SHTA will be pulling out all the stops to highlight those persons within the industry who deserve to be honored. The media marketing campaign will be expanded this year to provide the community with ample opportunity to nominate and vote for their candidates.

As with each year the general public is requested to nominate persons in various categories. The categories are evaluated and adjusted each year to reflect the innovations in the industries. As such the Association is excited to add the category Best Customer Service Representative, Hospitality Manager of the Year and Entertainer of the Year to the list. As with all the categories the public is asked to really nominate in full force. “There are so many great persons within our Hospitality & Trade industry. These persons should be recognized and highlighted. It’s about appreciating people and hopefully inspiring others to their best no matter the position. We all play our part in maintaining our Tourism industry” said SHTA Executive Director Anenda Zaandam.

In addition to aforementioned award, the following categories are open for nominations:
ACCOMMODATIONS DIVISION: Employee, Supervisor, Department Manager, Timeshare Sales Person and Rookie of the Year

In the previous years, the Annual Crystal Pineapple Awards Gala has been huge successes. This year’s anniversary celebration proves to be a special. The organizing committee will be utilizing technological innovations in their marketing, nomination and voting system and the event itself, to provide an even greater Crystal Pineapple Awards experience. SHTA is proud and pleased to serve the tourism industry in this aspect.

The nomination period closes on Monday September 14th, 2015. The voting period commences shortly after. Send in your nominations as soon as possible before the closing date!!

shta.com/events/crystal-pineapple-awards. In addition, the general public is encouraged to visit us on Facebook: “Crystal Pineapple Awards”. For more information, please contact the SHTA office: 542-0108, e-mail: office@shta.com.